It’s apple season! If you are like me, you’ve already been apple picking and ended up with pounds and pounds of apples! What better way to make use of them than an apple crisp?

Apple crisps are so easy to make, and you get to avoid the hassle of making a pie crust (always a win in my book!).

This dish is the perfect dessert to bring to holiday gatherings. No one will ever be able to tell that it’s vegan!

This apple crisp requires only 15 minutes of prep time, most of that involves peeling and chopping the apples. Once the apples are cut, toss them with cinnamon and white sugar. Then make the streusel topping using oats, flour, brown sugar, cinnamon, and vegan butter. Scoop the apple mixture into a 9-inch baking sheet and then spread the topping evenly on top. Bake for 40 minutes or until golden brown and bubbling. Let cool and serve with non-dairy vanilla ice cream and caramel sauce. 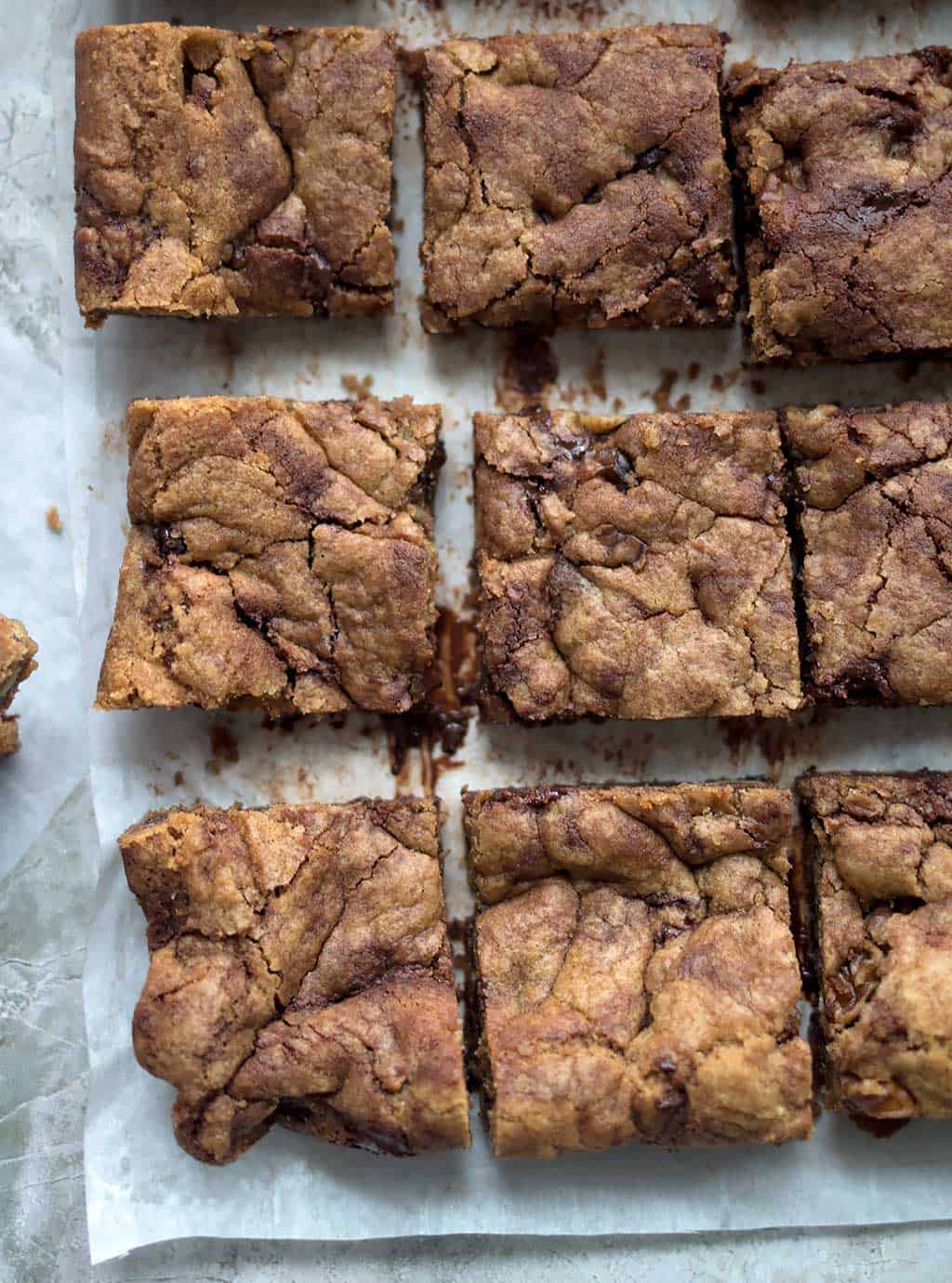 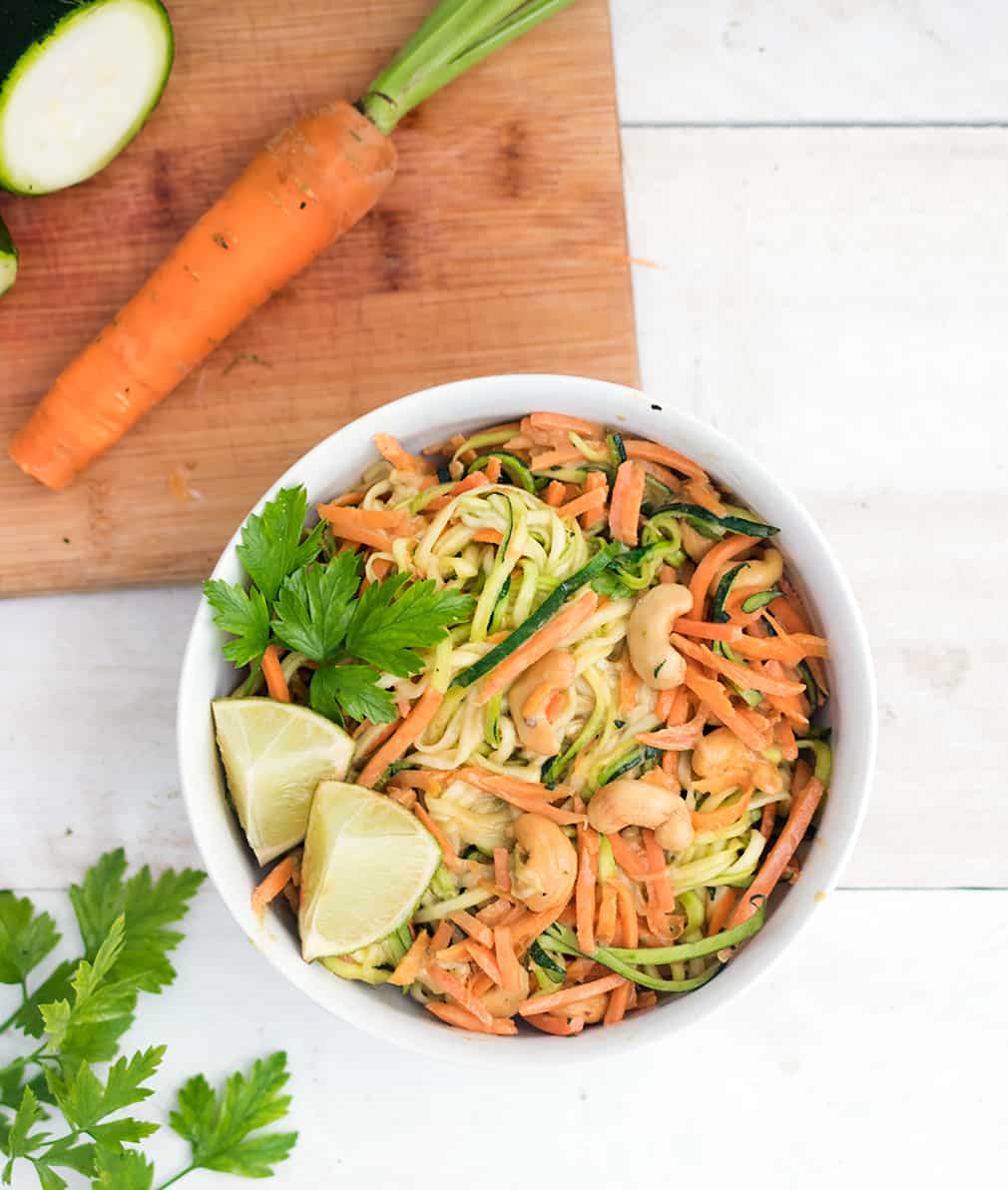 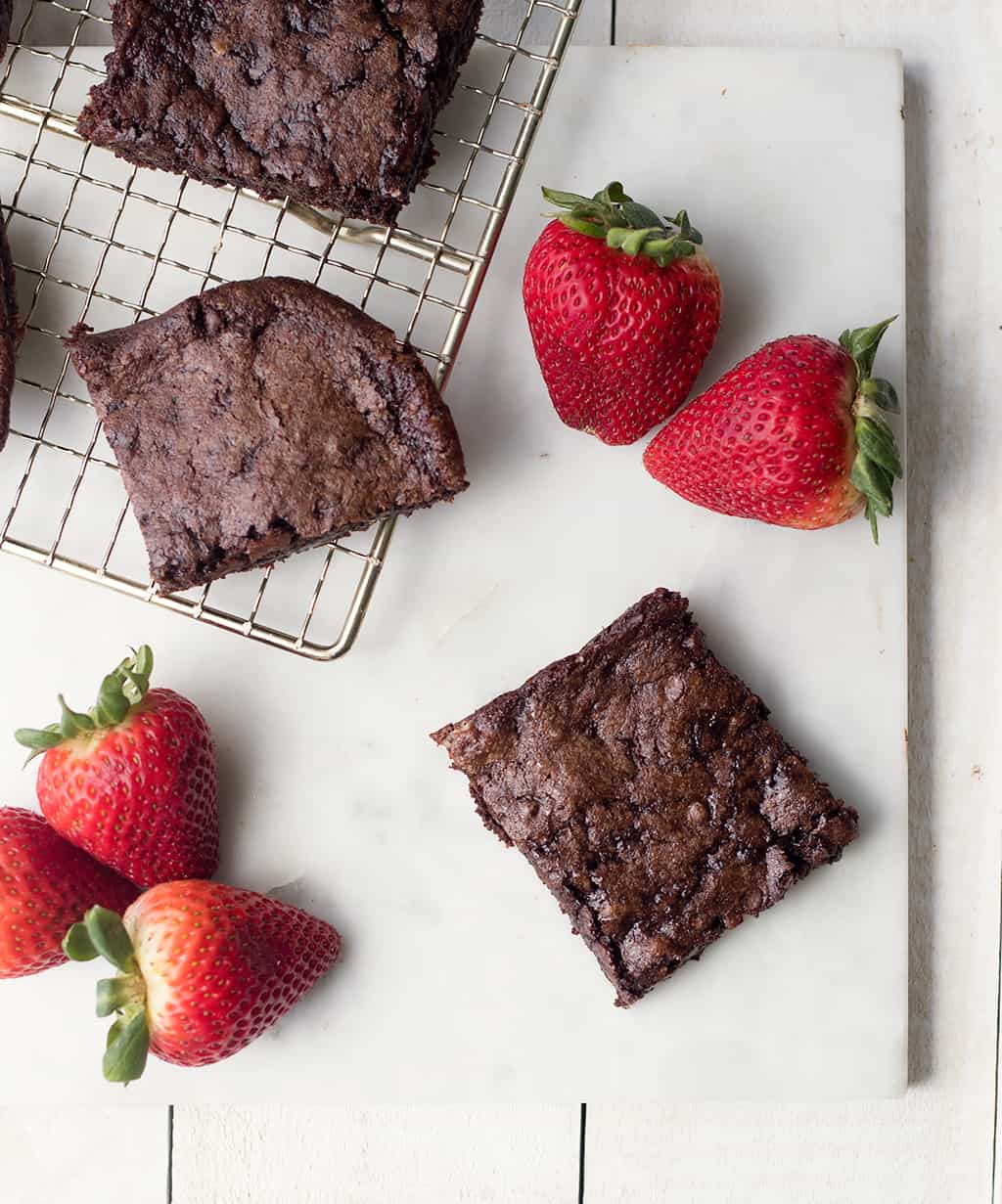 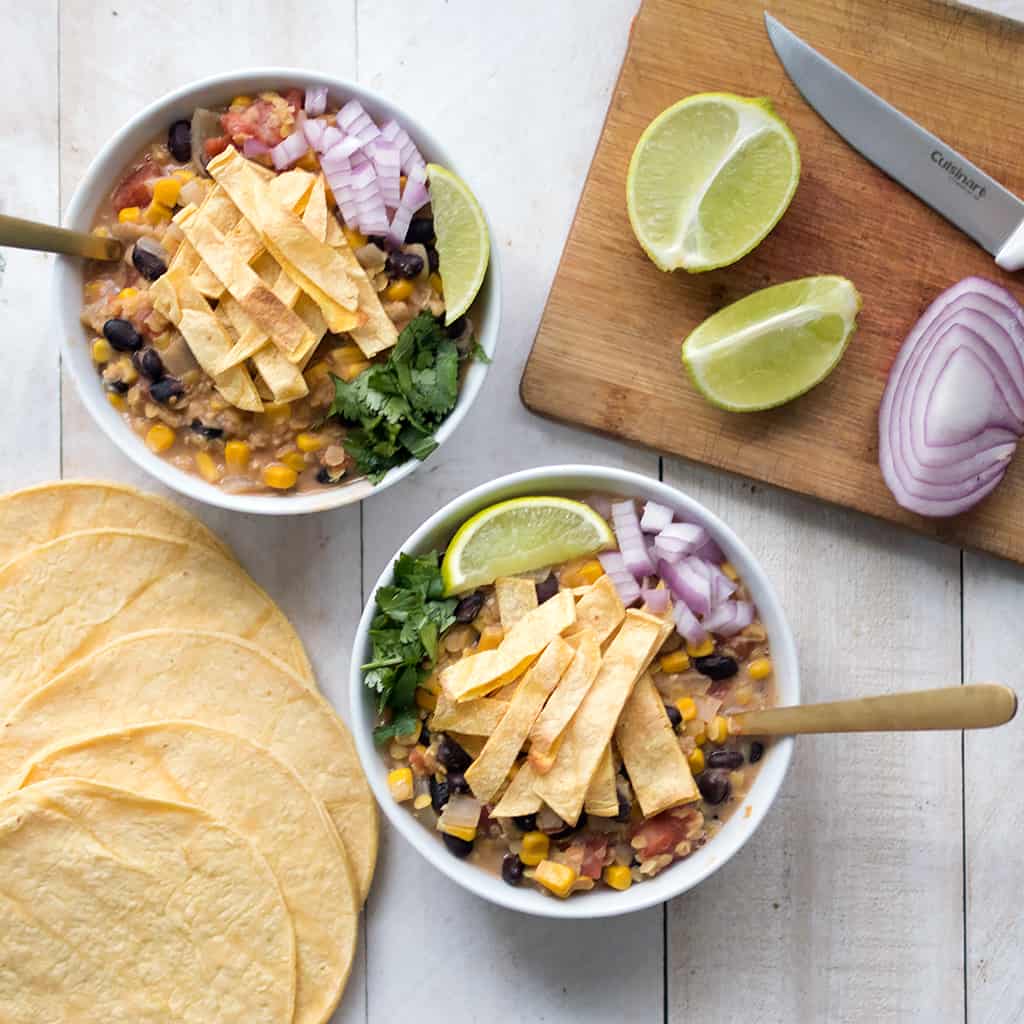 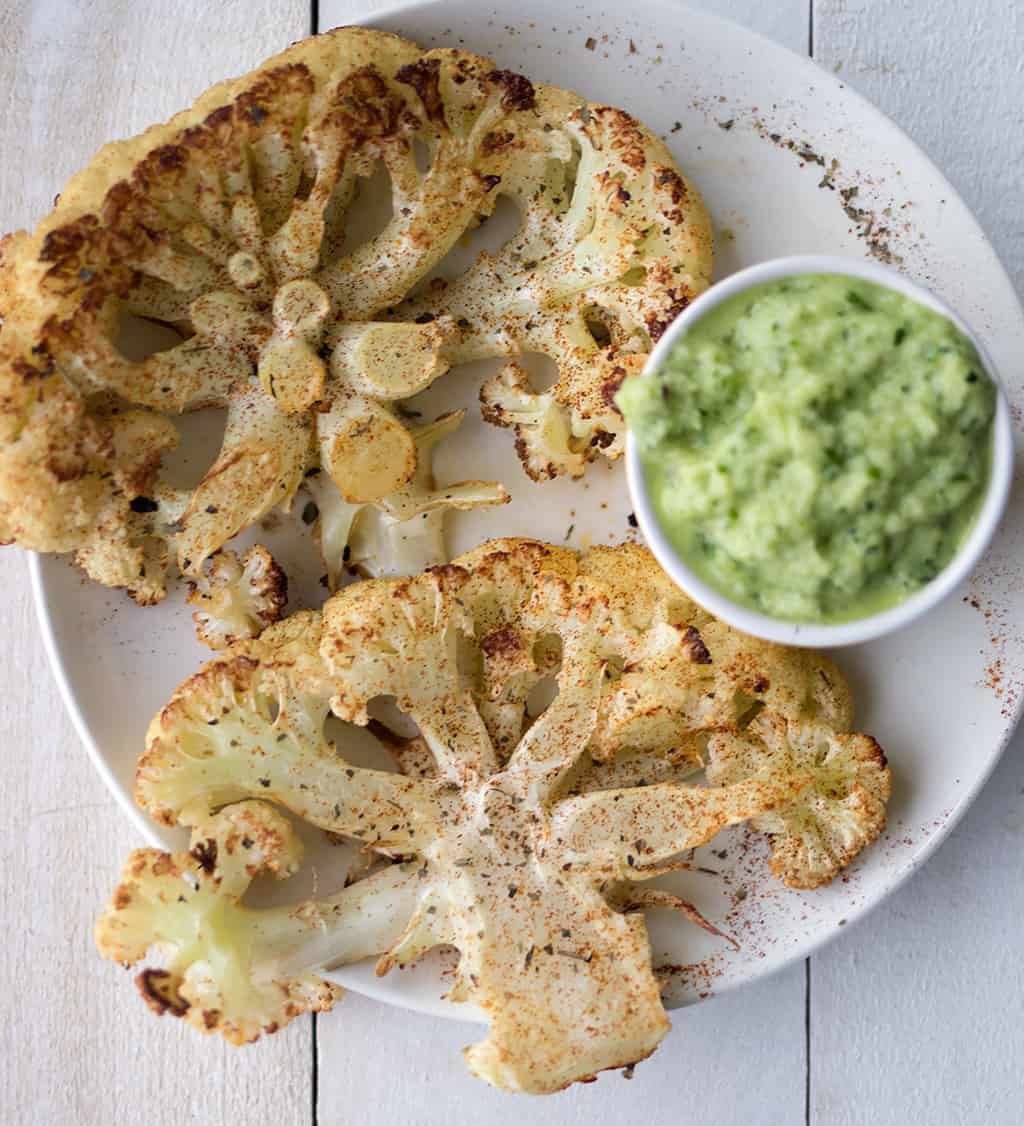 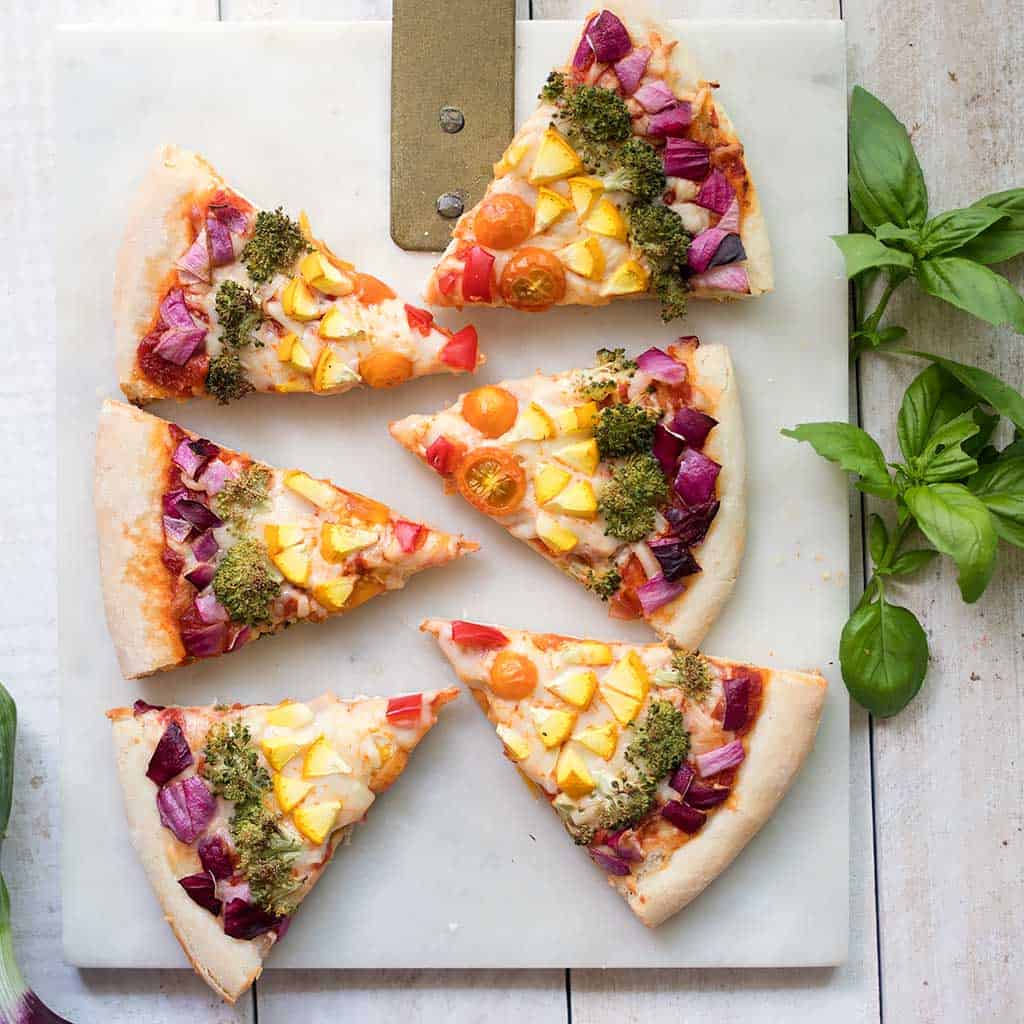