Vegan Gluten Free Strawberry Shortcake Trifle- a must-bake for your next BBQ! Trifles are one of my favorite desserts! They’re fun to make and they have a “wow” factor that’s great for gatherings! This Strawberry Shortcake Trifle is both vegan and gluten-free (although you’d never know it!).

If strawberries are out of season, you can easily sub with raspberries and blueberries.

This trifle may look complicated, but it’s anything but! The first step is to make the shortbread. Combine the dry ingredients in a bowl and then add the coconut oil and combine. Then add the “buttermilk” (a mixture of coconut milk and apple cider vinegar) and stir together. Form the dough into 1 inch thick disks using your hands. Then, cut circular shapes out using a narrow drinking glass. Cook the shortbread for 18-20 minutes or until the edges are golden brown.

To make the coconut whip cream:  Refrigerate 4 cans of full-fat coconut milk for 24 hours.  Scoop the cream part into a large bowl (leave the liquid). Add the maple syrup and beat with a hand mixer for 3-5 minutes or until stiff peaks form.

Now comes the fun part- making the trifle! Cut each shortbread into 6 sections. Layer the shortbread at the bottom of the dish (use 6). Then, add half the whip cream and a layer of sliced strawberries. Add another layer of shortbread, whip cream, and strawberries. Refrigerate and when you are ready to serve let stand for 15 minutes. The Best Vegan and Gluten-Free Brownies 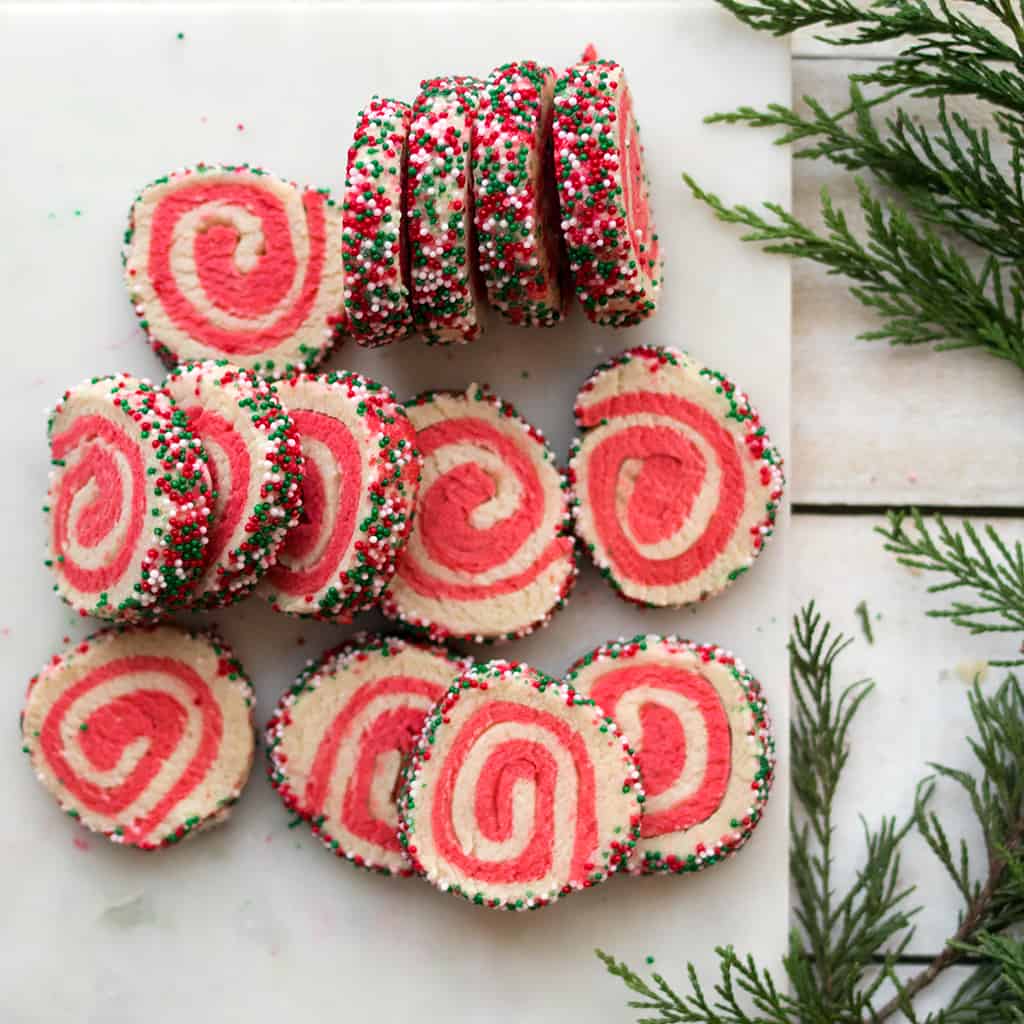 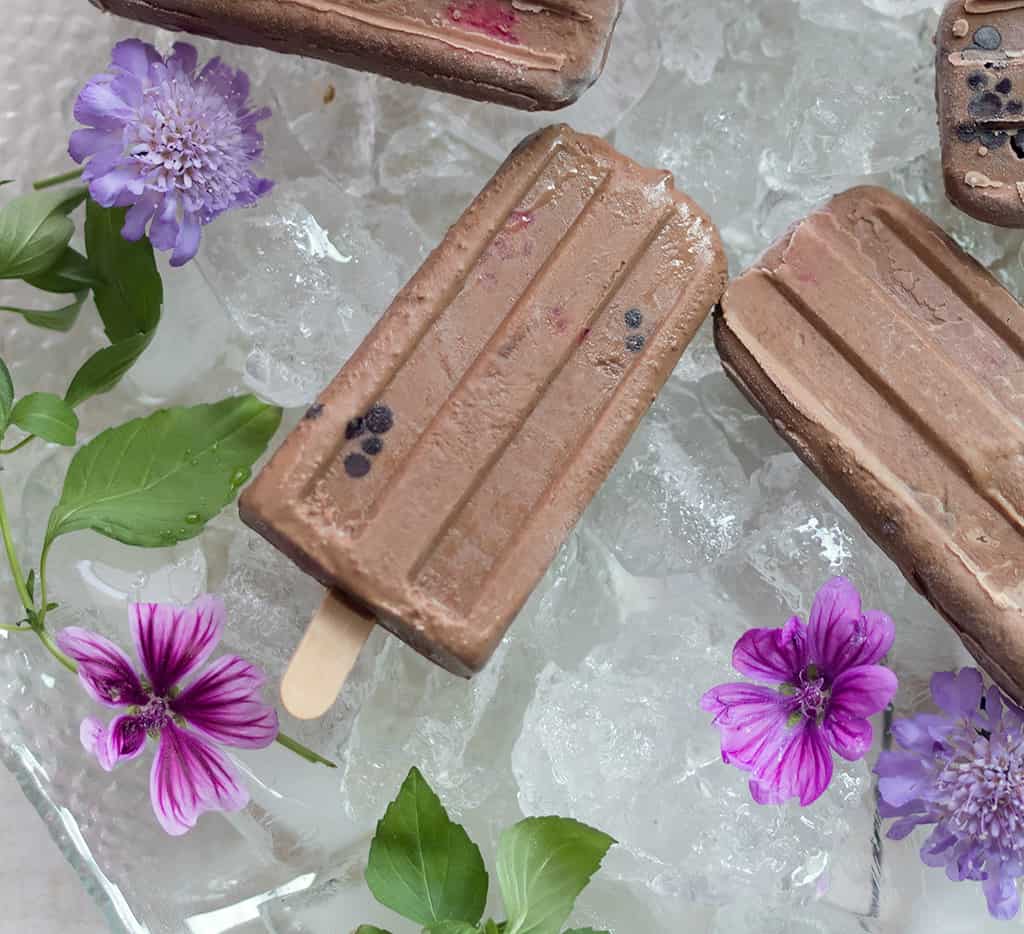 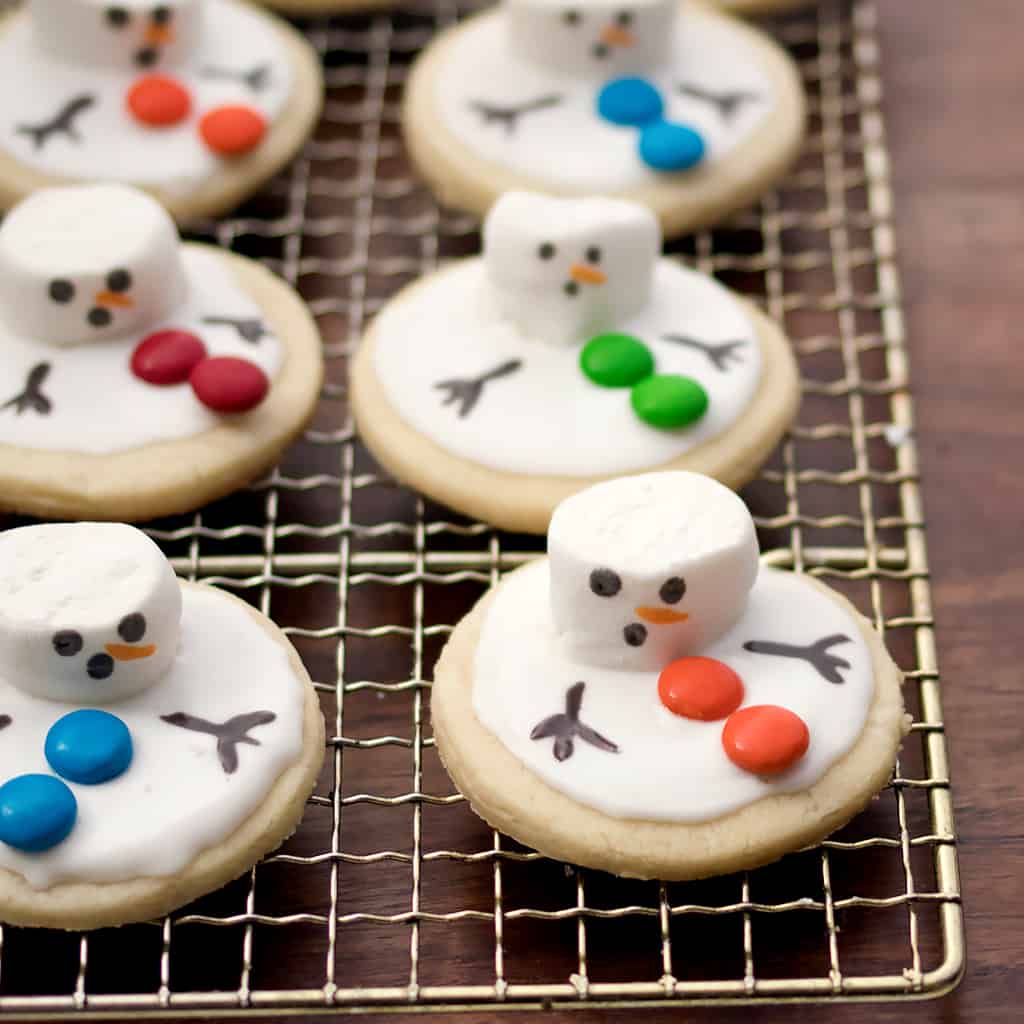 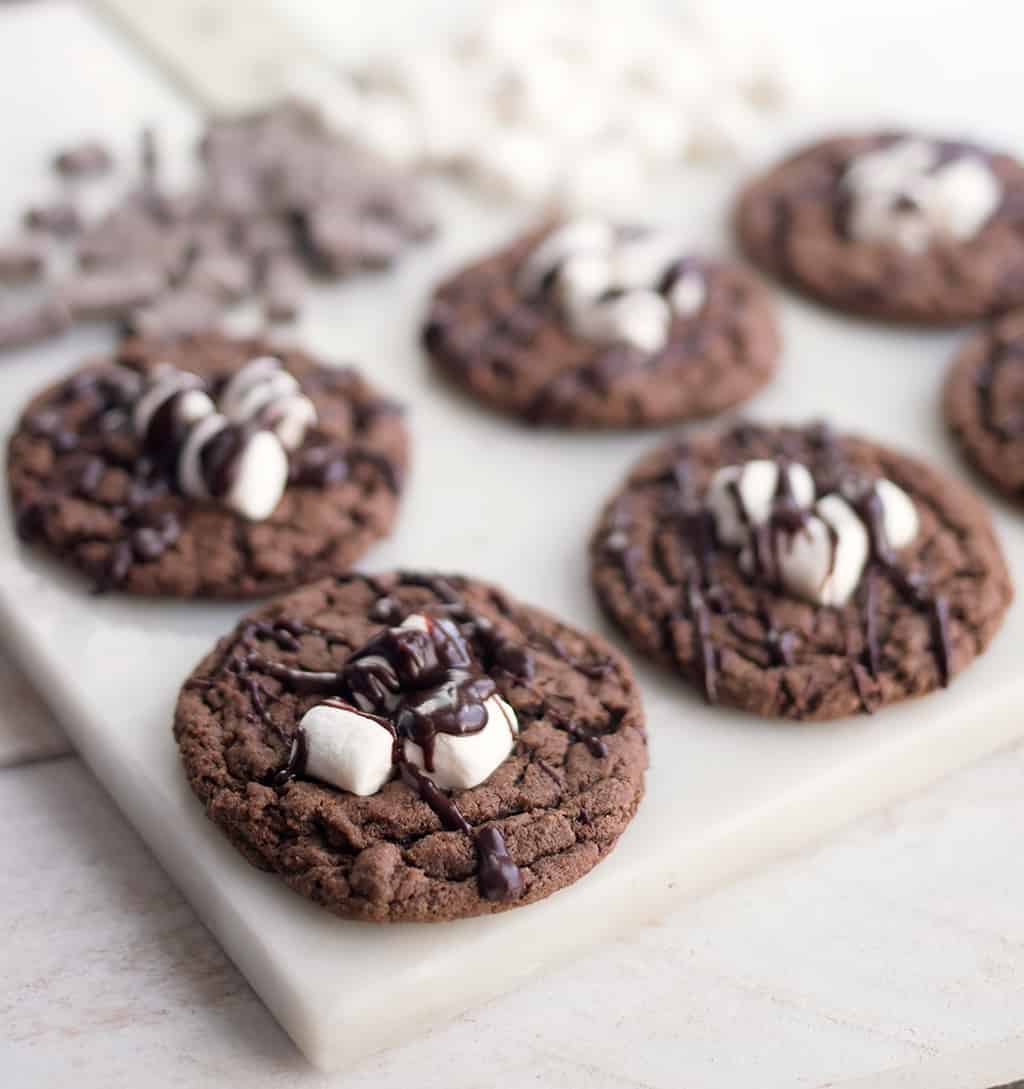 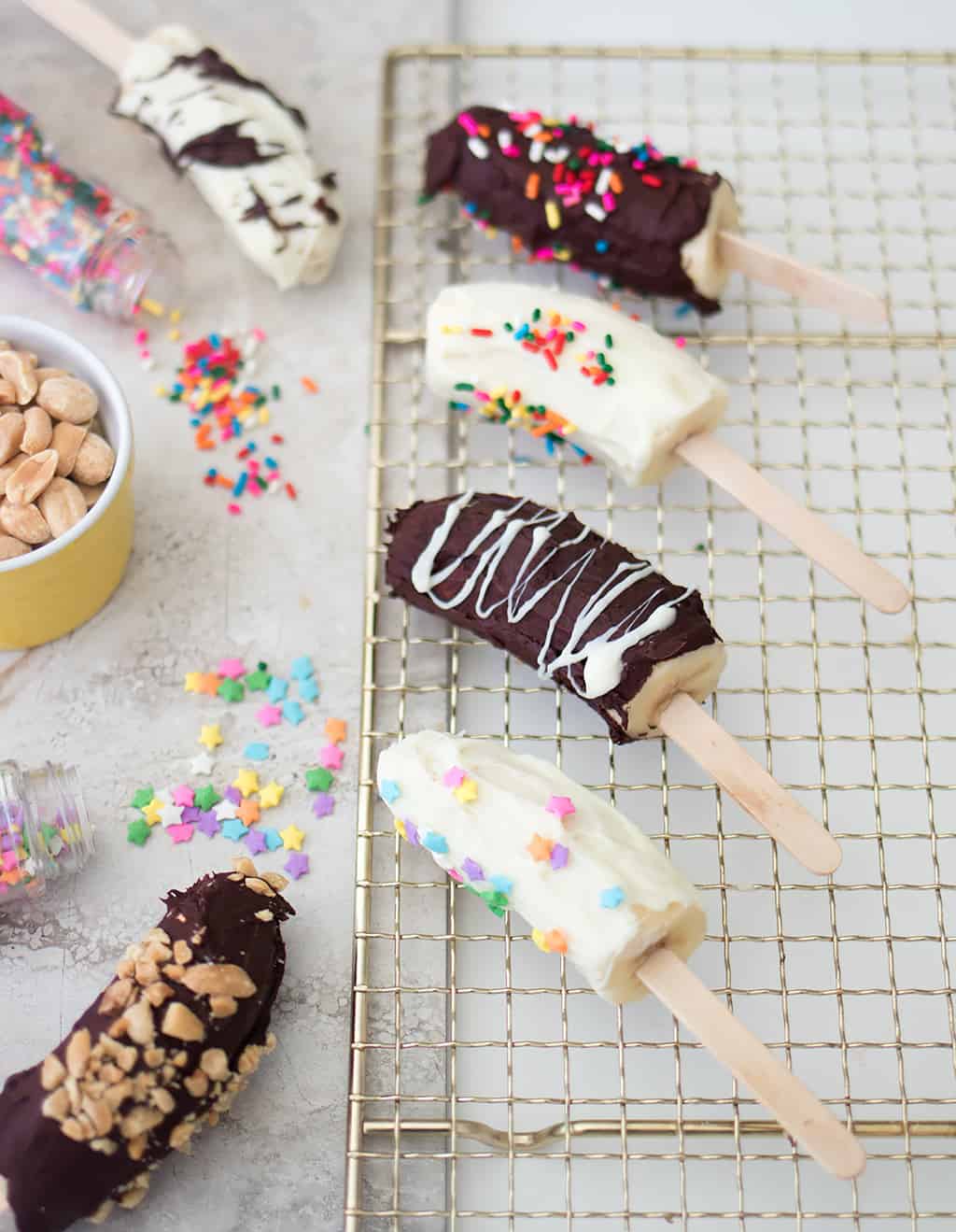 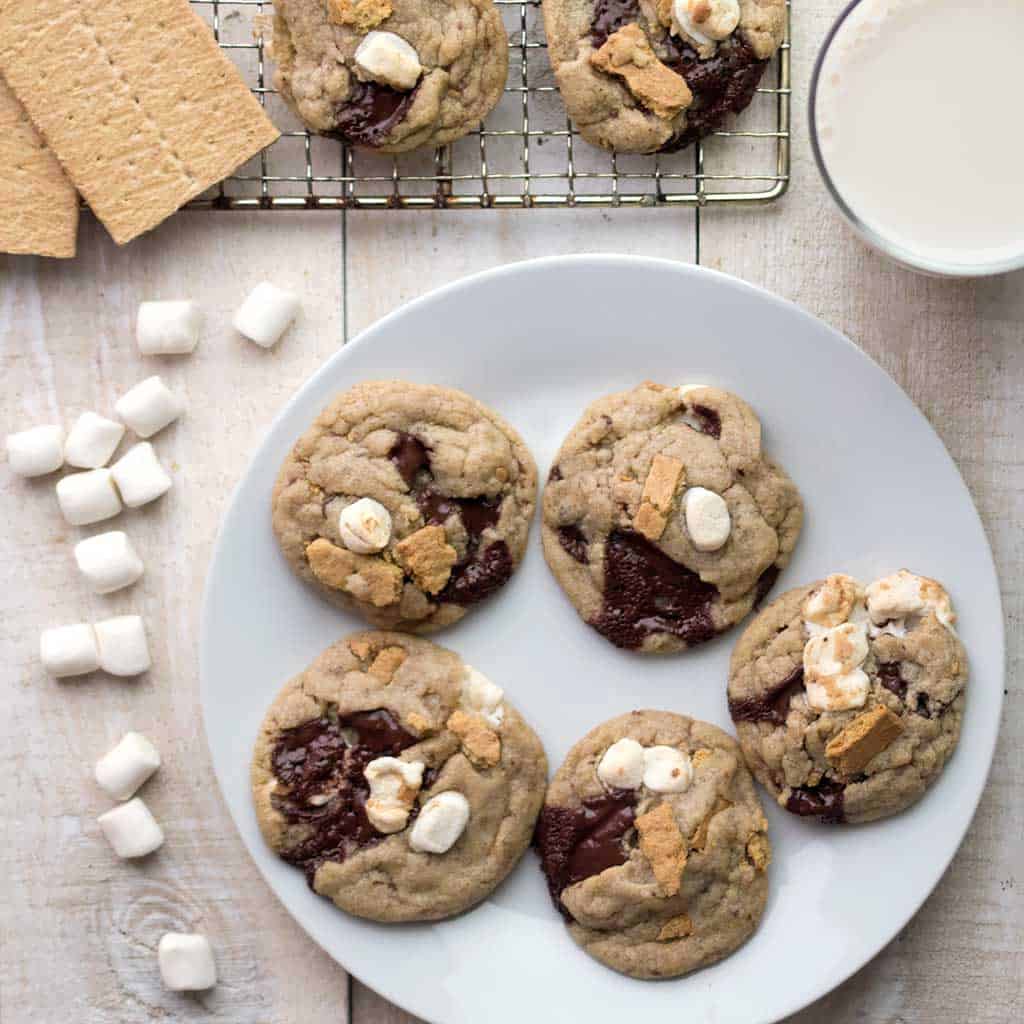